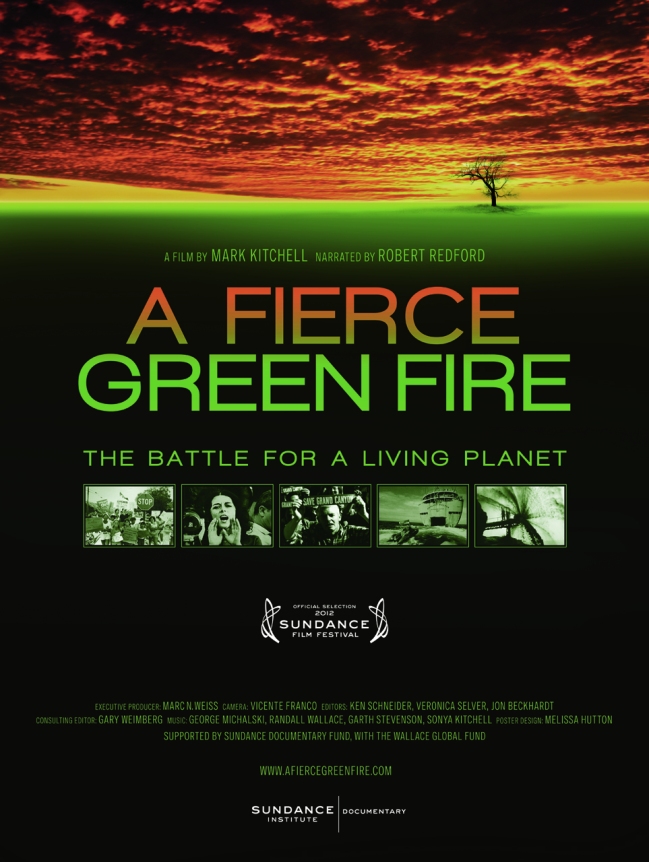 “A Fierce Green Fire: The Battle for a Living Planet” is the first big-picture exploration of the environmental movement – grassroots and global activism spanning fifty years from conservation to climate change. Directed and written by Mark Kitchell, Academy Award-nominated director of “Berkeley in the Sixties“, and narrated by Robert Redford, Ashley Judd, Van Jones, Isabel Allende and Meryl Streep, the film premiered at Sundance Film Festival 2012, has won acclaim at festivals around the world, and in 2013 begins theatrical release as well as educational distribution and use by environmental groups and grassroots activists. Inspired by the book of the same name by Philip Shabecoff and informed by advisors like Edward O. Wilson, “A Fierce Green Fire” chronicles the largest movement of the 20th century and one of the keys to the 21st. It brings together all the major parts of environmentalism and connects them. It focuses on activism, people fighting to save their homes, their lives, the future – and succeeding against all odds.” –

In the dawn of the new year, National Geographic magazine emphasizes a tremendously important theme. The Amazon rain-forest, which has been justly nicknamed The Lung of The World, is unarguably a key element for mankind’s survival in the future. While the biosphere heats up and global warming increasingly becomes an undeniable reality, the Amazon’s crucial importance to Life on this planet can’t be understimated. If its devastation continues, our future is doomed to be filled with ecological disasters of unimaginable magnitude. The problem is: deforestation continues going on at scary rates, and no sufficient efforts are being made to stop the chainsaws that day after day annihilate the greeness out of Amazon. To make matters worse, the Brazilian federal government has been engaged in the project of building, in the heart of the rain-forest, at Xingu River, a colossal hydreletric, Belo Monte Dam. Many ecologists and antropologists have been protesting against this deeply controversial project: Belo Monte is considered an attack on the rights of the indigenous peoples of the Amazon and murderous to the biodiversity of this area. Several workers’ strikes and law suits have stopped the hydreletric construction several times, but president Dilma Roussef’s administration wants it done and is paying no mind to the disagreeing voices. As the 2014 soccer World Cup gets nearer, several riots and mass demonstrations are expected to happen in Brazil. The defense of the Amazon, and the protest against those forces who are currently murdering it, isn’t a task exclusively for brazilians or south-americans to engage him; in the Global Village that was made possible by the World Wide Web, every global citizen can become a Defender of the Amazon. I invite you to read National’s Geographic article and to watch documentary Belo Monte  – Annunciation of a War; and to spread the news!

KAYAPO COURAGE
The Amazon tribe has beaten back ranchers and gold miners and famously stopped a dam. Now its leaders must fight again or risk losing a way of life. 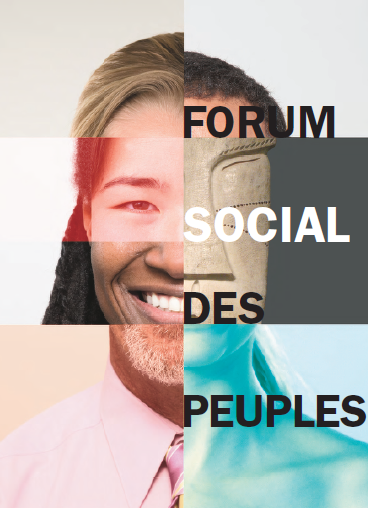 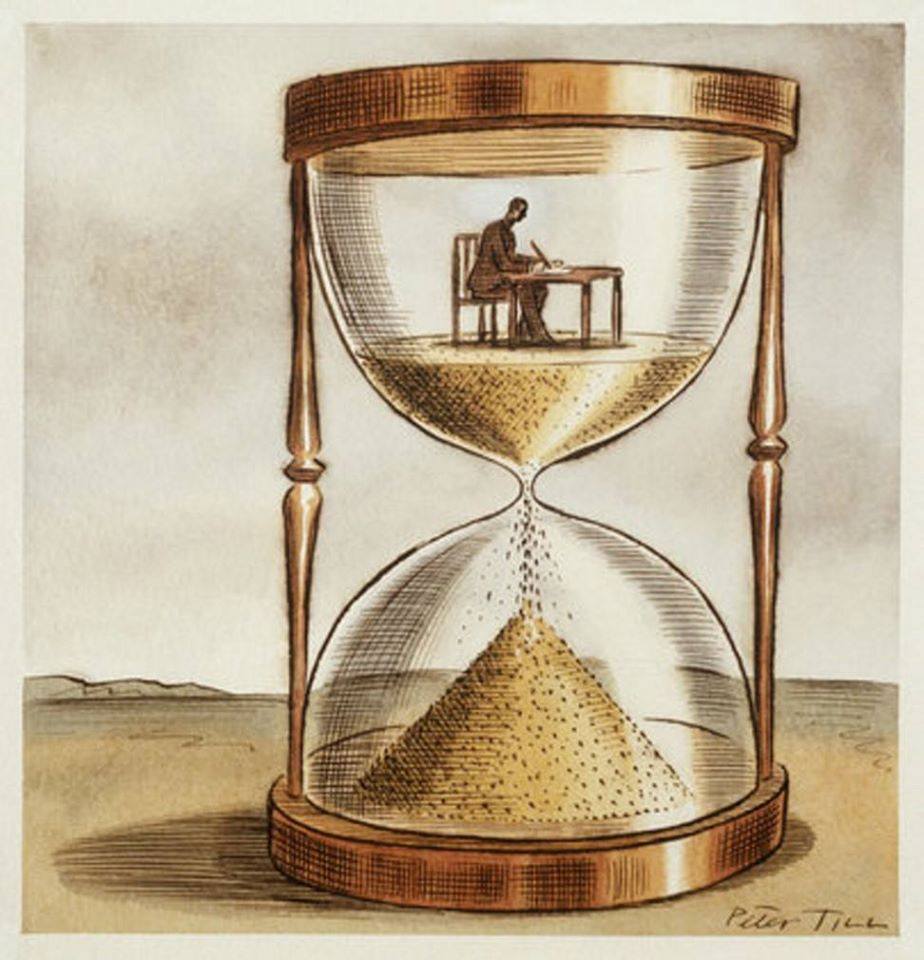 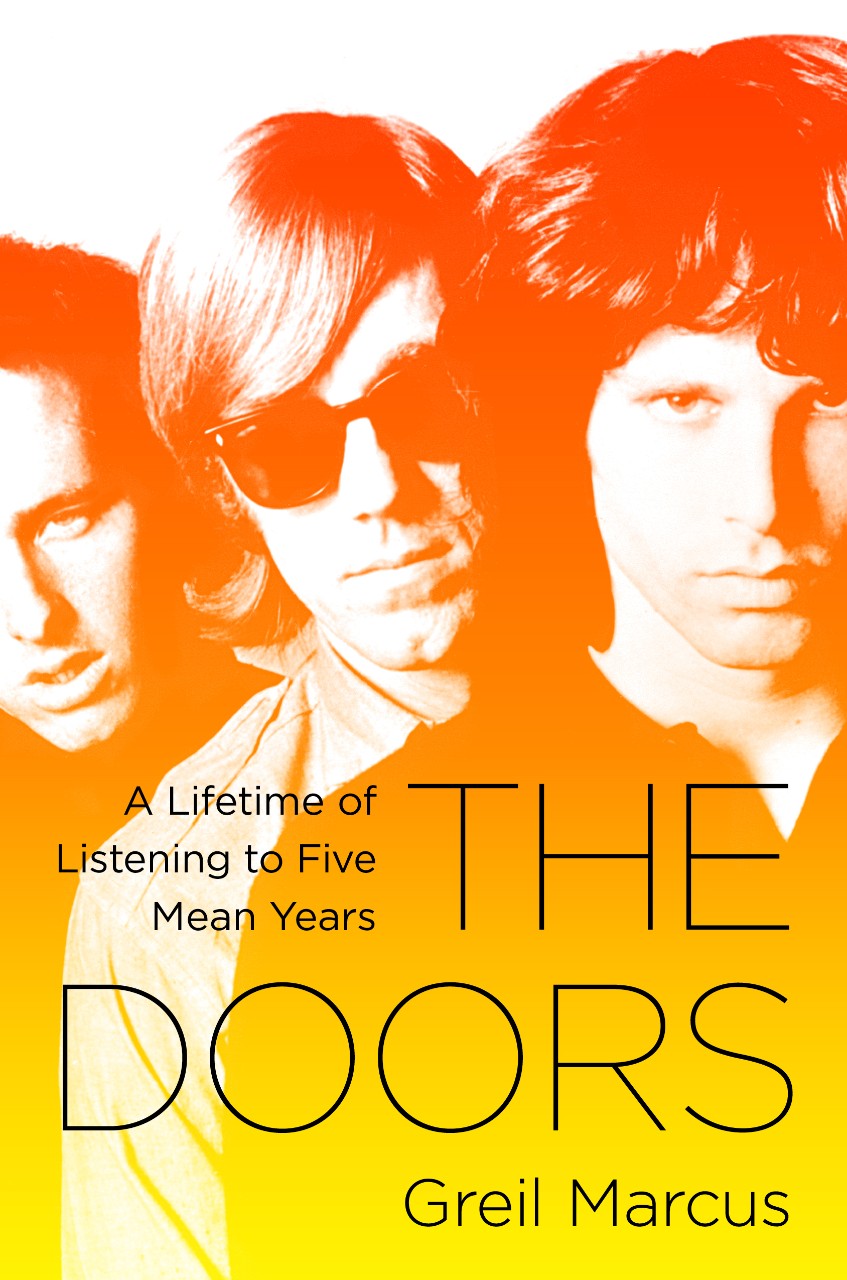 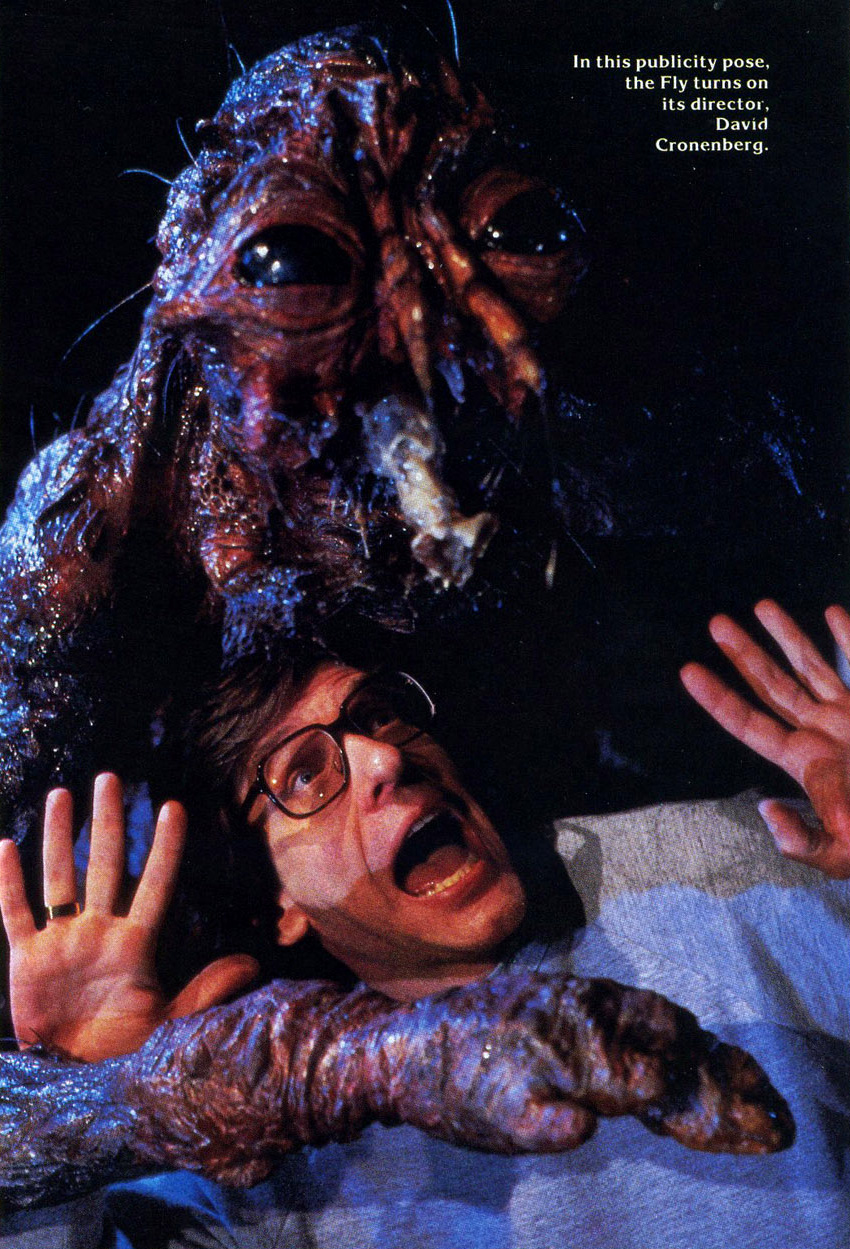 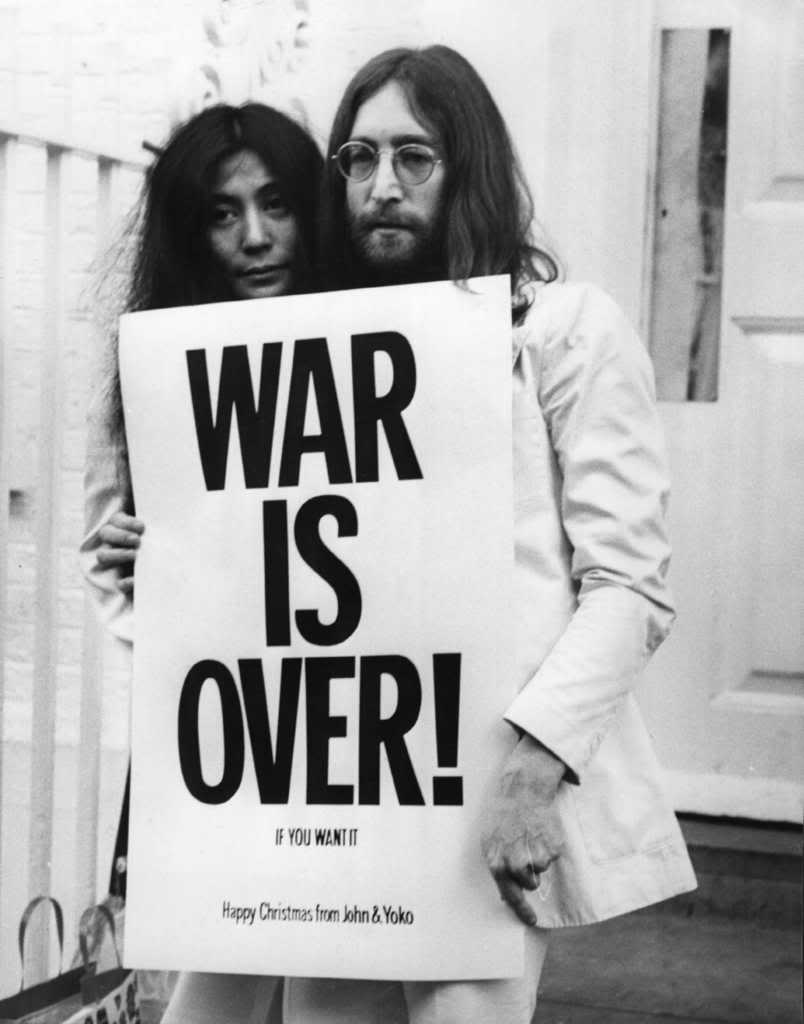 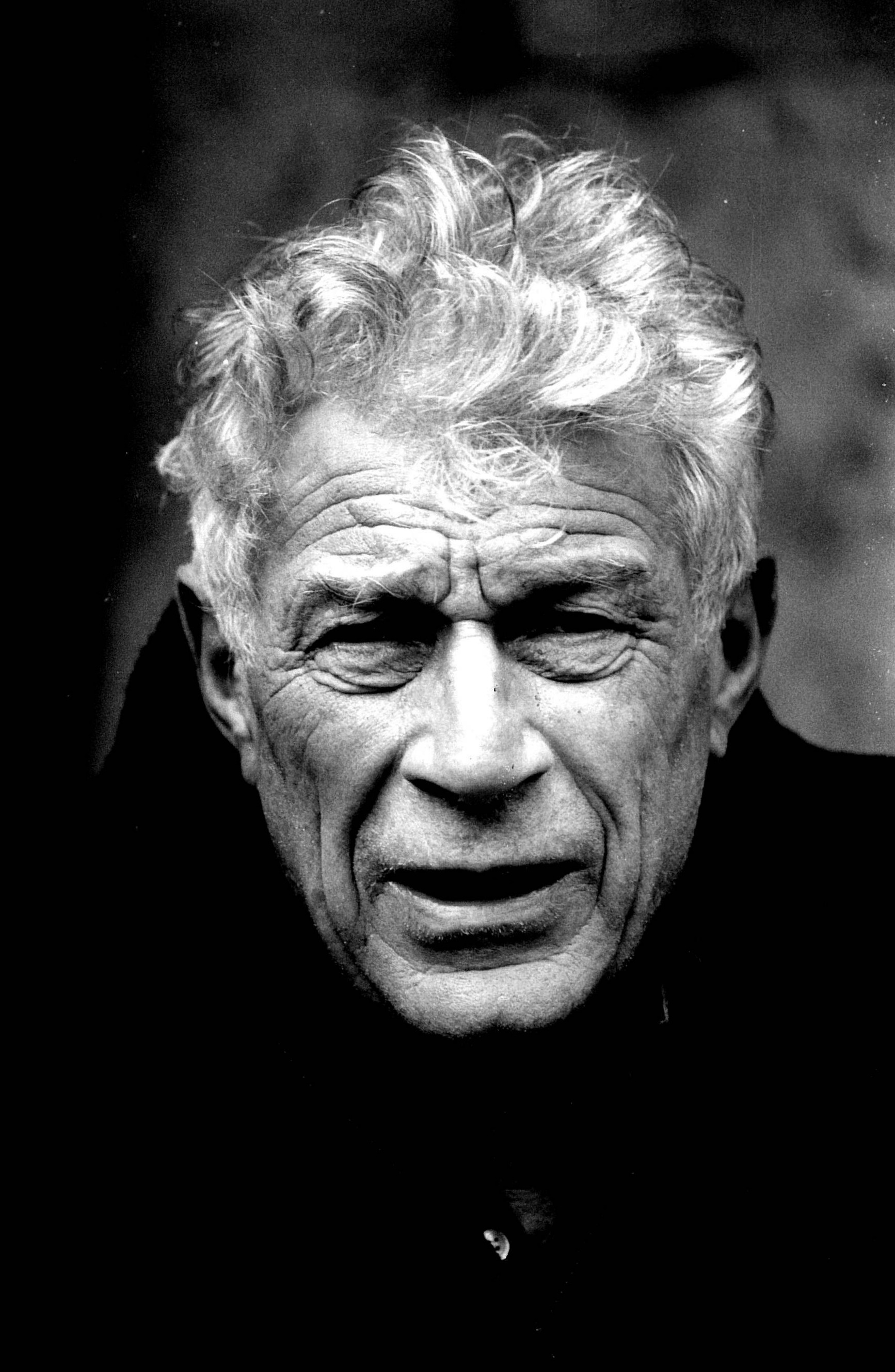 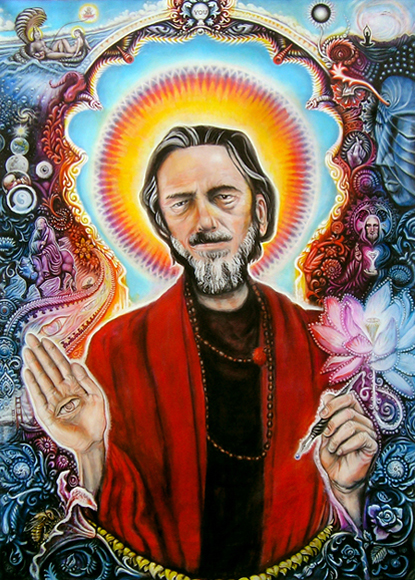